History of the Bank

At the end of the seventies, by means of a change in the Organic Law of the Banking System, the possibility that the state commercial banks could carry out activities outside of the country, was first seen. 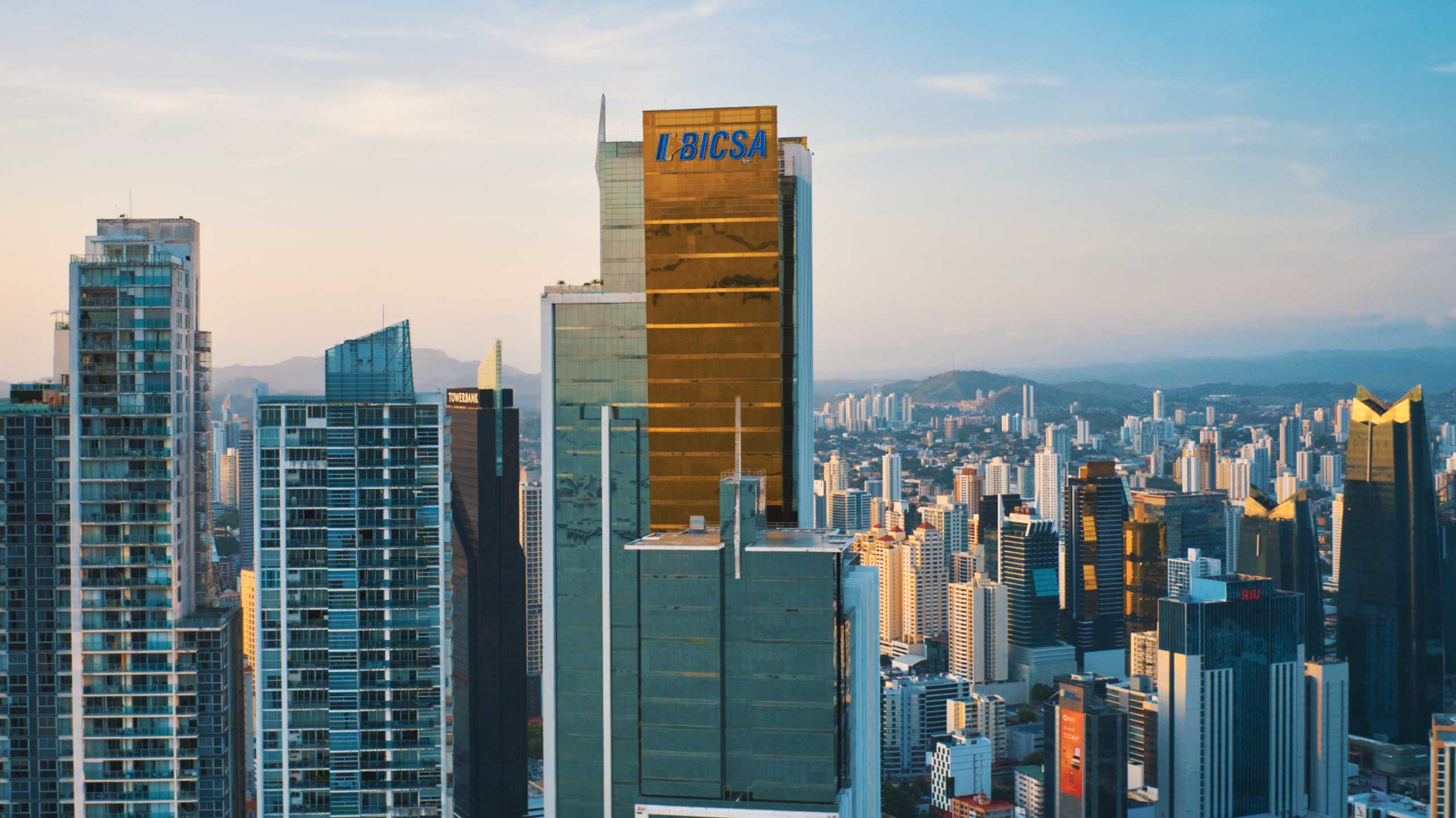 Thereafter, in 1972 said law was changed again, in order to permit the State Banks to select the organizations which would be the most convenient to carry out transactions abroad, under the condition that they act together.

From that moment on, a group of Costa Rican bankers started a difficult task, headed by the NATIONAL BANK which as a leading bank in 1973 presented a request for authorization to open a branch in Panama, before the Central Bank of Costa Rica. At the same time, representatives of other State Banks, also intervened with these becoming shareholders of BICSA.

In October of 1974, the Central Bank of Costa Rica issued the guidelines under which the Costa Rican state banks could open a bank in the Republic of Panama and on the 25 th of November of 1975, the General Comptroller of the Republic issued the related authorization.

From its founding on the 20 th of September of 1976, BICSA had the definite support of the State Banks, condition that up to today it still maintains, this being its principal strength and method of development in the important banking activity that it has developed in Costa Rica and abroad.

The initial capital investment was $1.25 million, with BICSA’s original objective being offering financial commercial services to the corporate client base.

Different factors were considered in choosing Panama as the country in which to install the first office of BICSA, among which the favorable legislation of the country, the presence of a strong and active financial center and the opportunities offered by initiatives such as the Central American Common Market are outstanding.

From its beginning, the operation of BICSA in Panama was developed with strong professionalism in a very competitive market, which up to today is reflected in the outstanding position that it occupies among the Panamanian banks with foreign licenses. Panama also fulfills a role in the business of correspondent banks, concentrating itself in Brazil, Venezuela, Peru, Ecuador and Bolivia.

Due to growth and diversification of banking businesses in Costa Rica orientated towards foreign commerce, at the end of the seventies, it was necessary to create an office in Costa Rica. In this way, on the 20 th of September, 1978, an office of representation was opened in San Jose. In 1978, the efforts to convert the office of San Jose into a Costa Rican private bank which offered clients a series of services specific to corporative banks and complementary services for businesses abroad, were successful.

The economic situation which Costa Rica found itself at the beginning of the eighties showed the important role of BICSA within the Costa Rican economy, since in the crisis of the external debt and the financial stagnation of the country, BICSA was an outstanding protagonist.

During this period, it was very important for BICSA to be the only medium for the member banks and the Central Bank of Costa Rica to carry out business abroad, since, because of the world economic situation, the international financial community implemented a series of measures which affected its relation with the Costa Rican banks, in such a way, that this period had great significance for BICSA since it permitted it to explore the possibilities presented for development of foreign commerce.

We have offices of representation in Guatemala, El Salvador, Mexico and Miami, in addition to our representative office in Costa Rica.

Scroll to top
X
You cannot copy content of this page